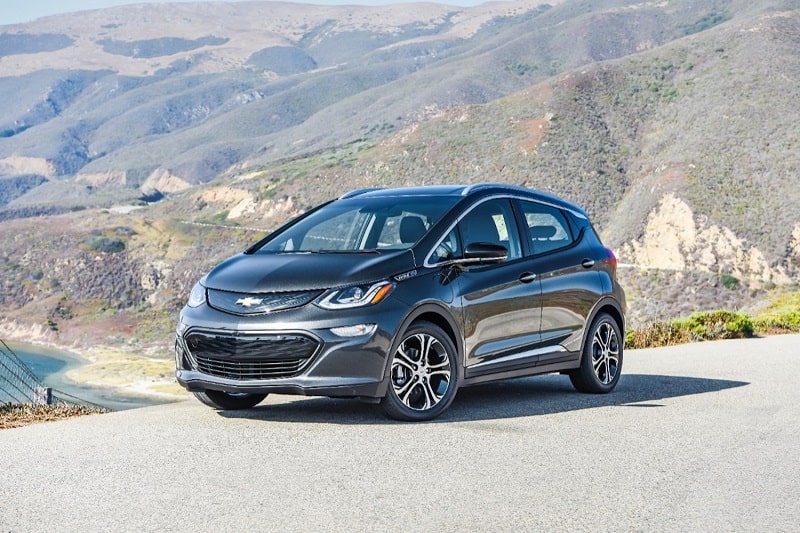 Weekly Recalls: Chevy Bolt Fire Warning, Plus Land Rover, Nissan, Toyota/Lexus Recalls
Chevrolet Bolt Fire Warning!
*** We begin with a special alert for Chevy Bolt owners. Some 2017-2019 models could catch fire due to their high voltage battery. In an email alert, the NHSTA says Own... More ›

SummaryVolkswagen Group of Am... More ›

SummaryBMW of North America, LL... More ›
Enter your ZIP Code below to find CarProUSA Inventory in your area
View Articles
Print This