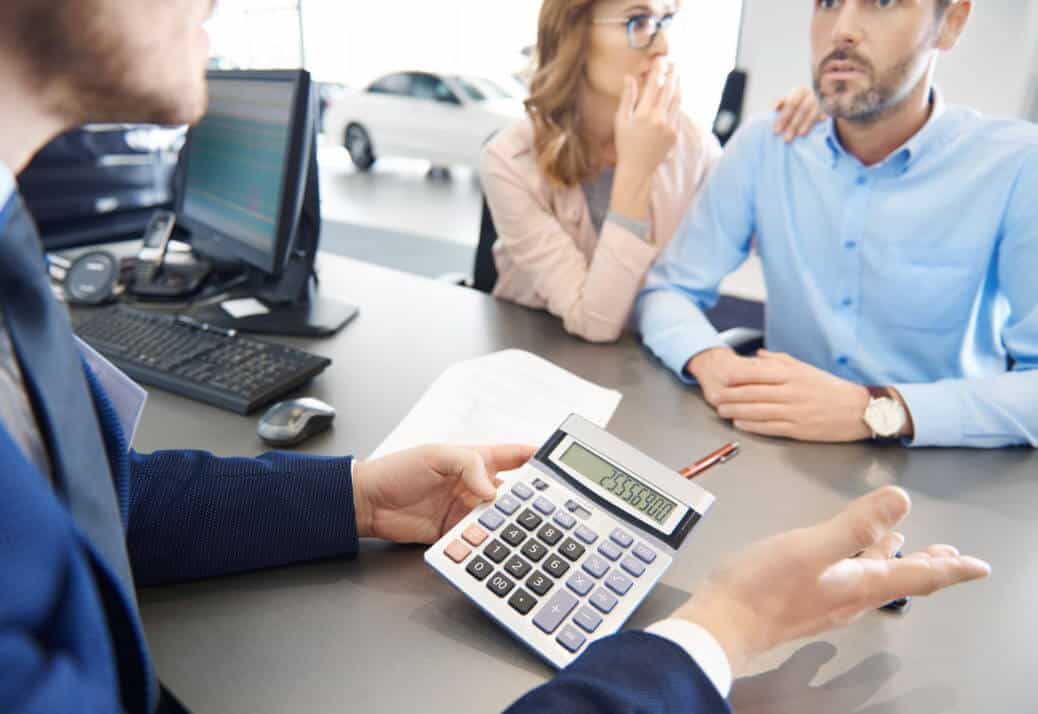 Understanding Auto Dealership Documentary Fees
We had a radio show caller last week who owned two homes and was trying to figure out the best place of the two to register a new vehicle. He did a lot of homework and found that there was a lot of d... More › 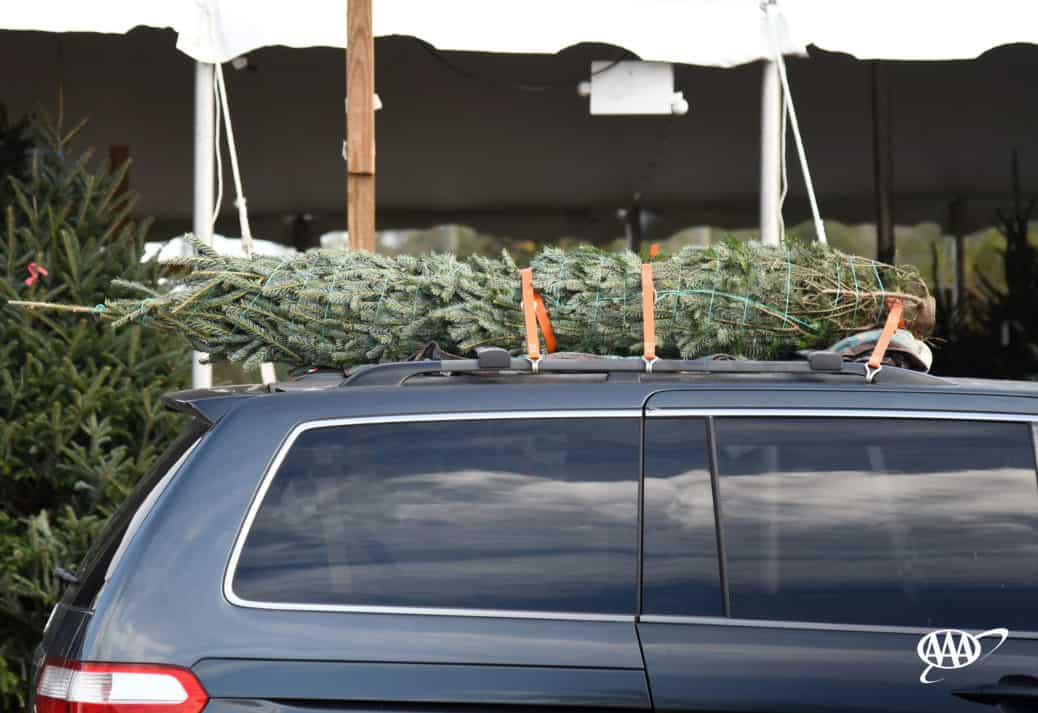 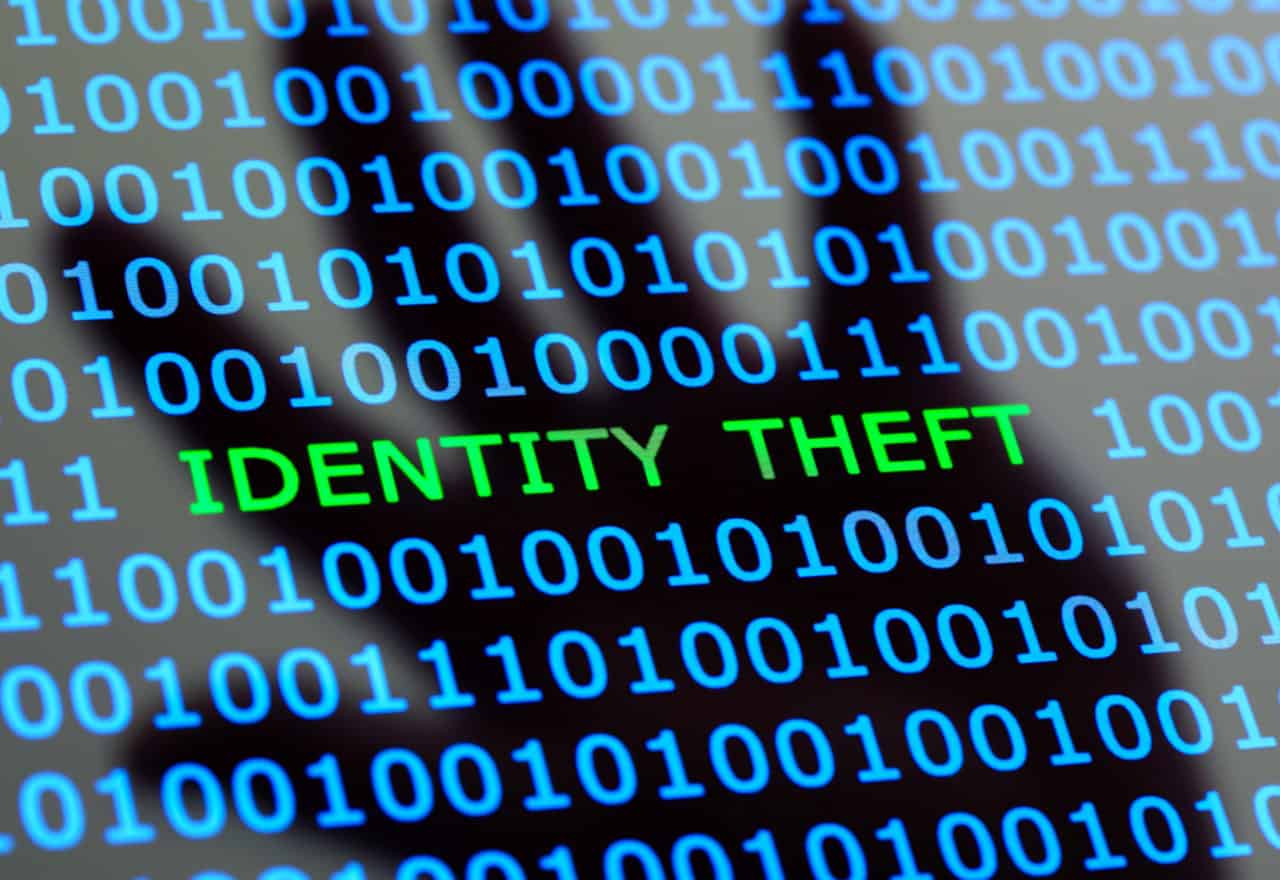 What To Do If Your Identity Is Stolen
I told you last week about the massive security breach at Equifax, and offered some tips on what to do if you found out you had been impacted by the breach. We know that roughly half of us have our i... More › 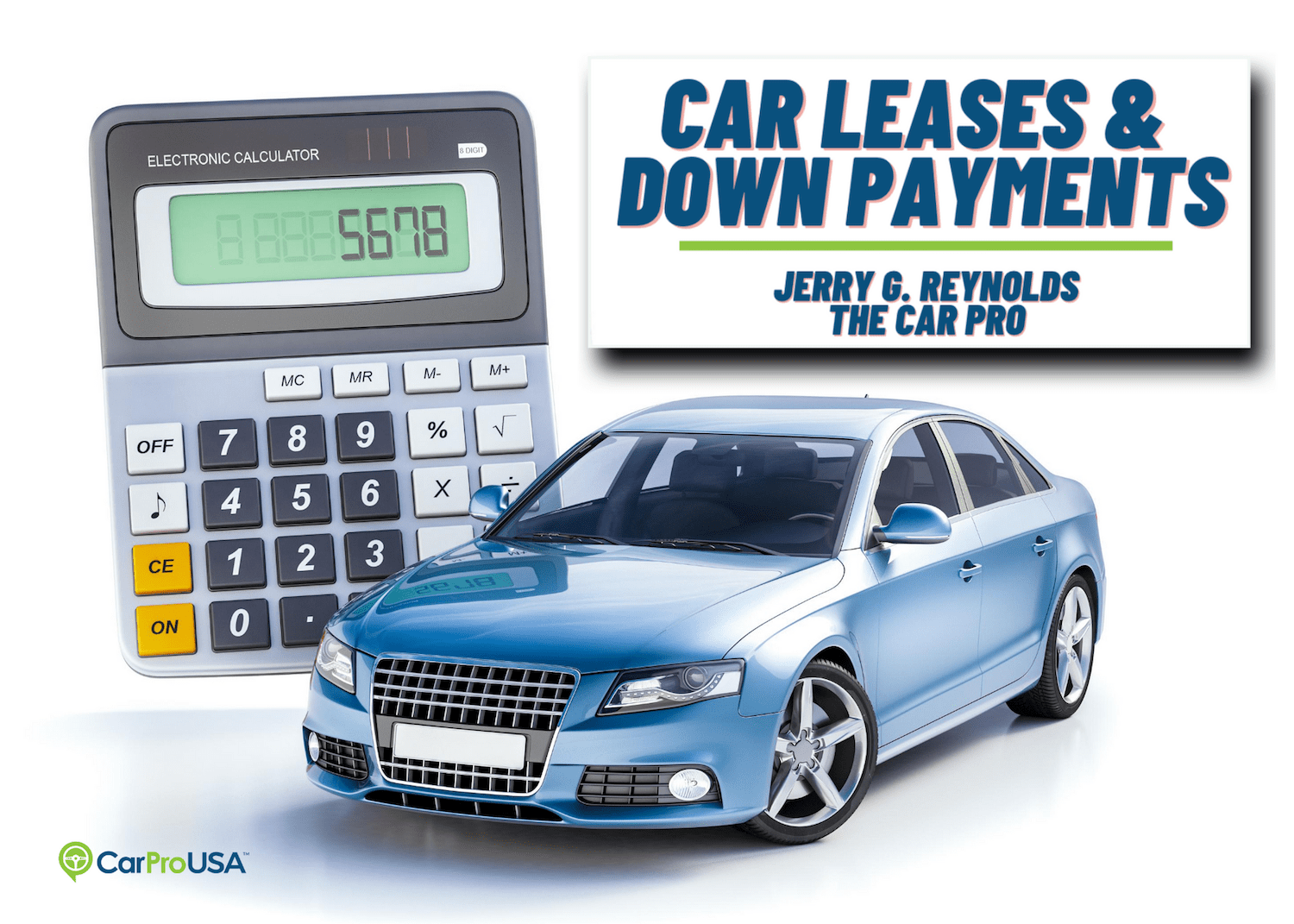 If you do a conventi... More ›
Enter your ZIP Code below to find CarProUSA Inventory in your area
View Articles
Print This