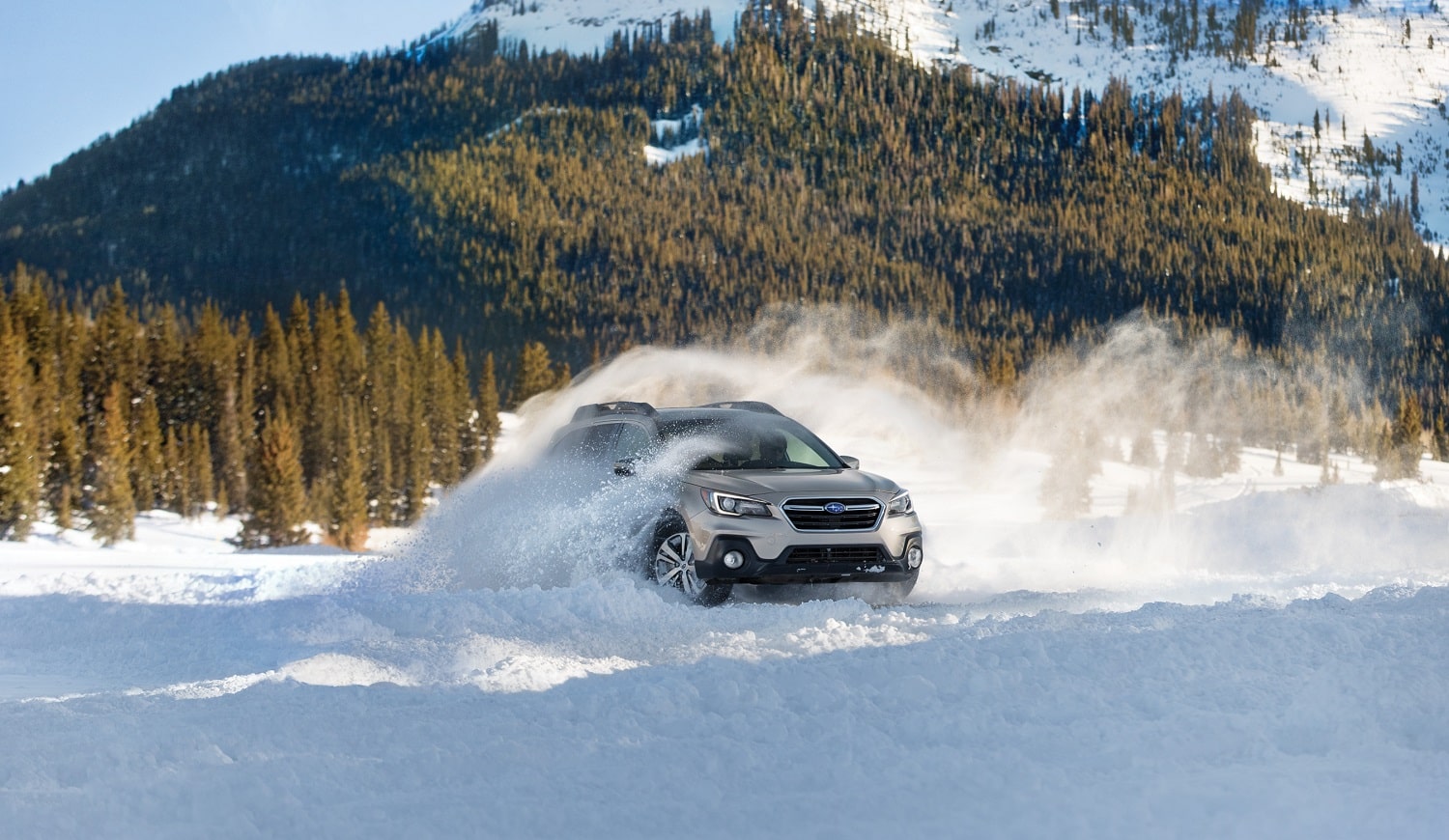 Is All-Wheel Drive Right For You?
For some reason, we had numerous callers the past couple of weeks who were confused about all-wheel drive (AWD) and the benefits of it. I am a big fan of AWD personally and actually have said that I w... More › 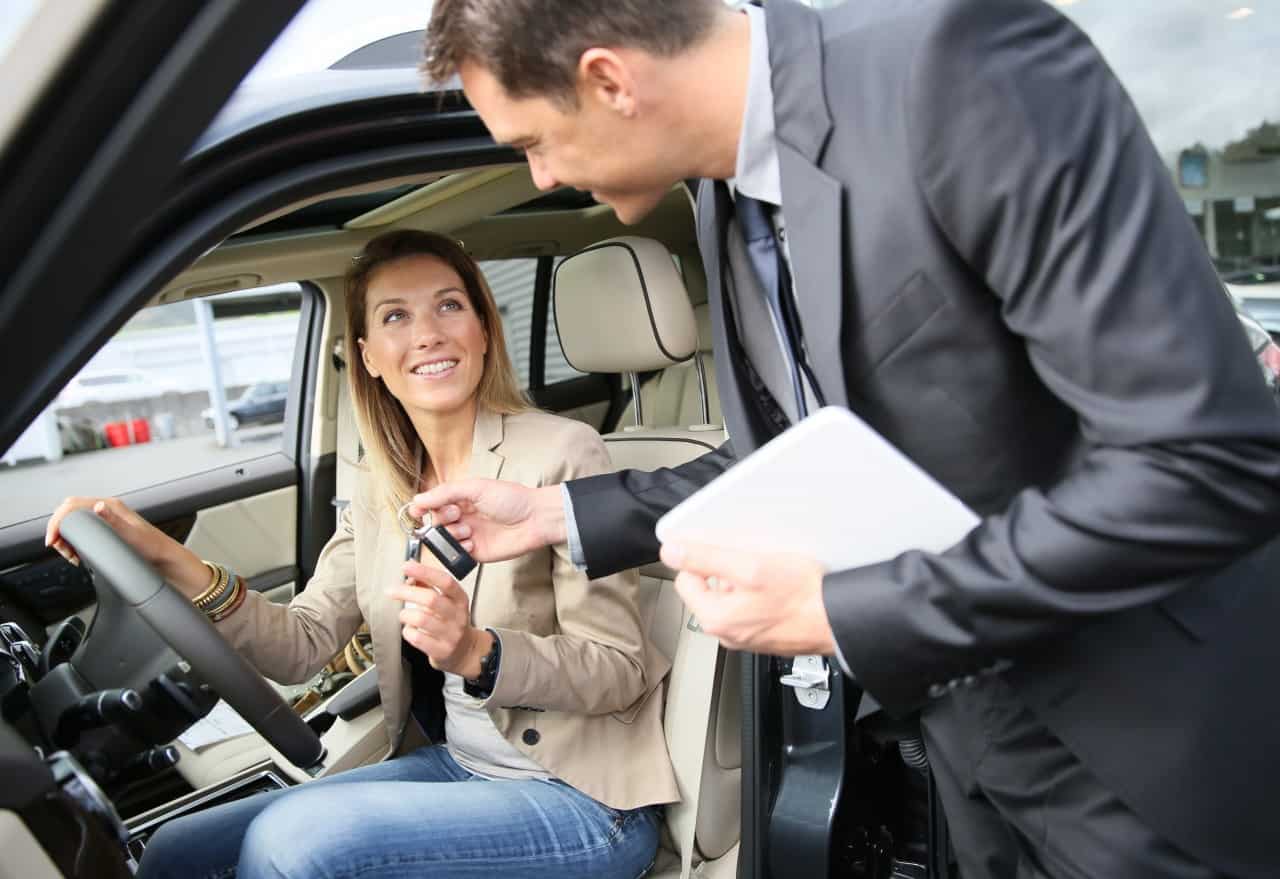 Why Car Dealer Surveys Matter
You make the deal on the car of your dreams, you sign the papers, you are about to get the keys and drive away, but there is one more stop…the customer satisfaction person. This is where you get THE ... More › 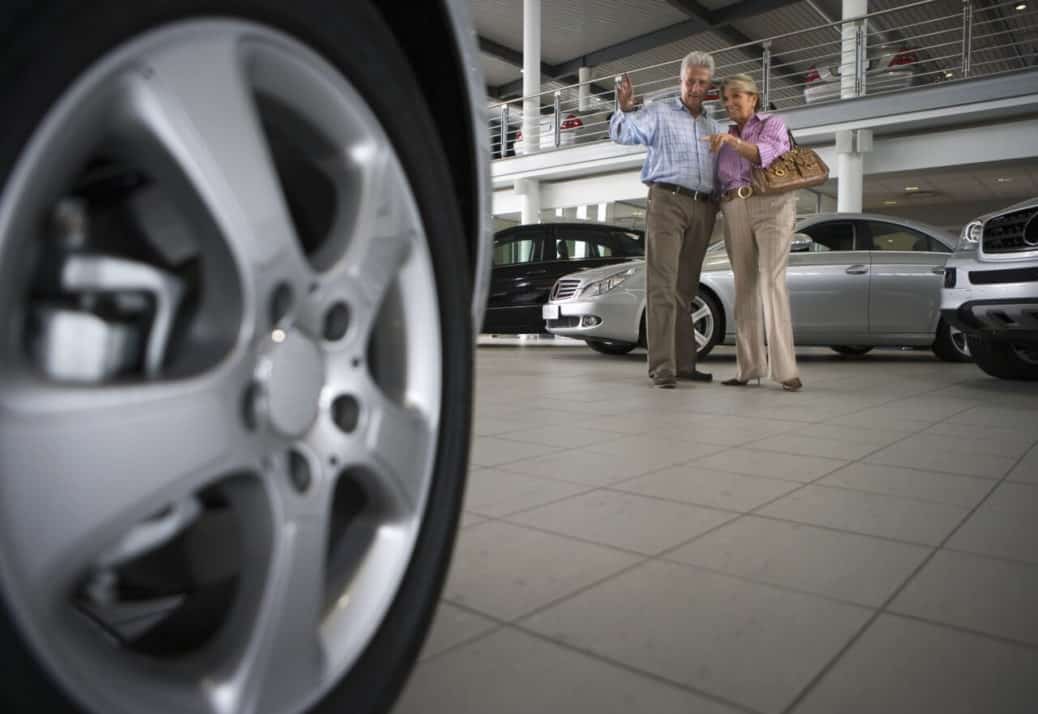 6 Reasons Senior Citizens Should Consider Leasing Over Buying
Weekly on the Car Pro Show, we have a number of callers who identify themselves as senior citizens who are considering leasing for the first time. 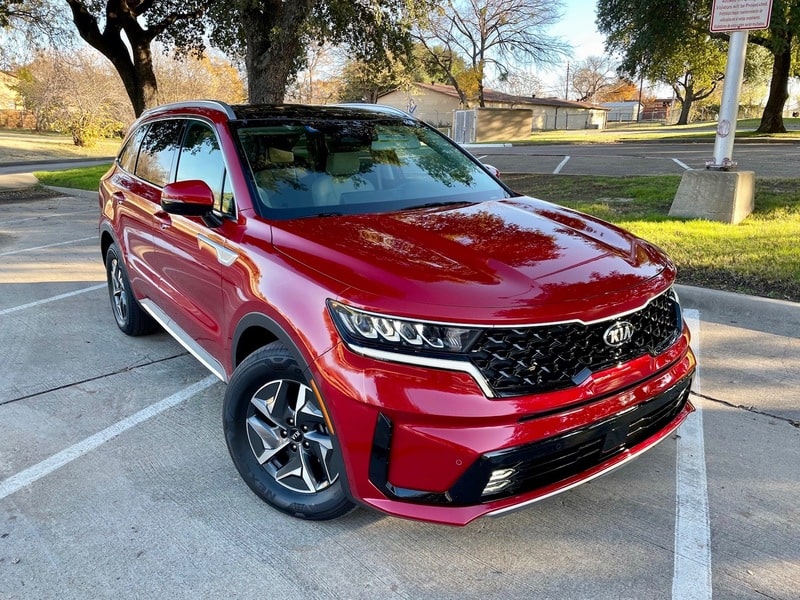 Kia Wins Award For Best Certified Program
We are big fans of Certified Pre-Owned vehicle programs when buying used. Car Pro Show host Jerry Reynolds recommends them all the time.
Kia is now being recognized for its CPO program -- winning ... More ›
Enter your ZIP Code below to find CarProUSA Inventory in your area
View Articles
Print This