How Do I Collect My Diminished Value? 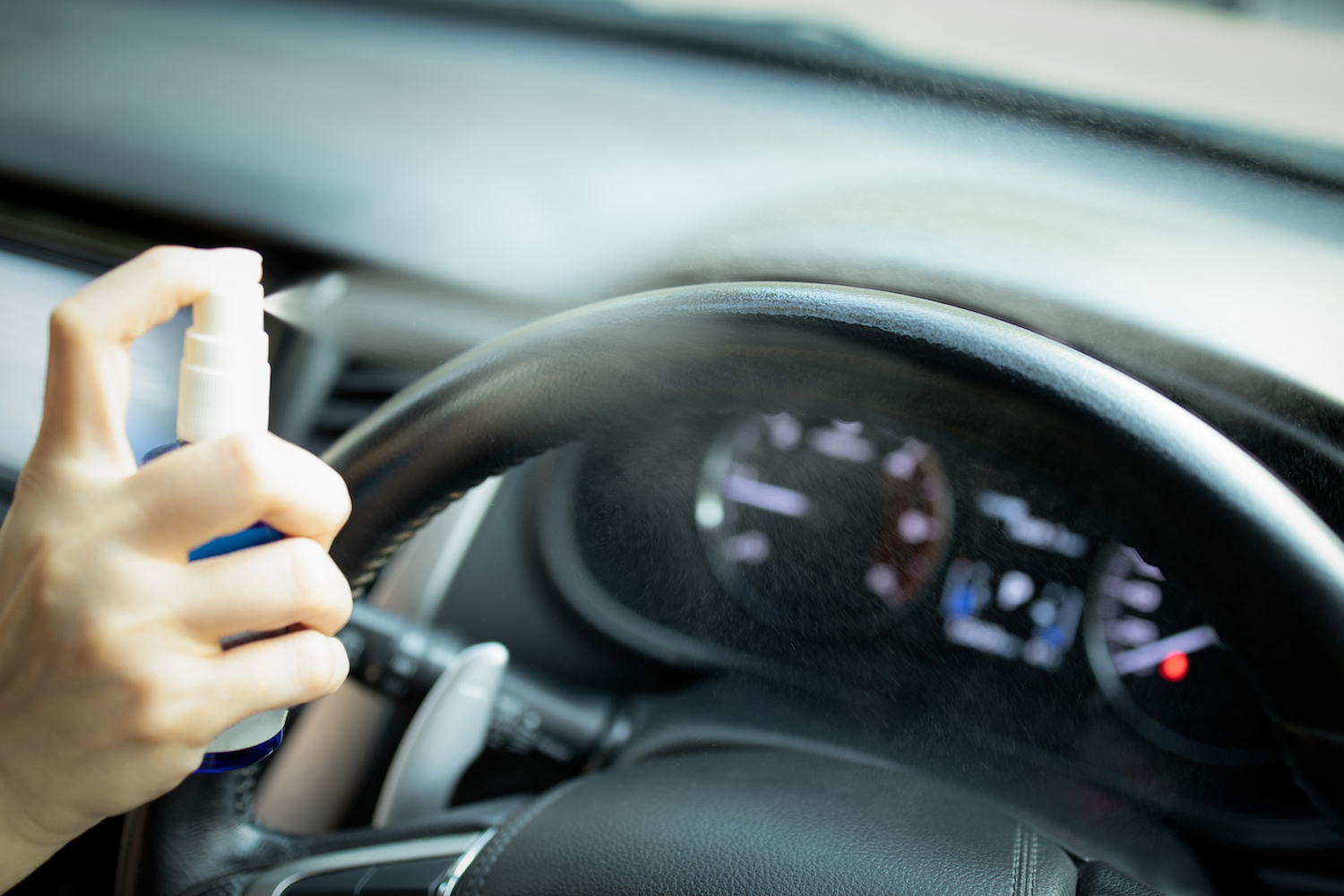 Tips on Cleaning Your Car During the Coronavirus Pandemic
As we head into the final weeks of the year, COVID-19 cases are again spiking across the nation as the “third wave” hits the U.S. It’s just as important now as it was in March and over the summer to t... More ›

Holiday Shoppers: Be Careful Parking At The Mall
When it comes to hitting the shopping mall during the holiday season, it can be a real jungle out there. Parking lots are accidents waiting to happen as they fill up with cars and people, including th... More › 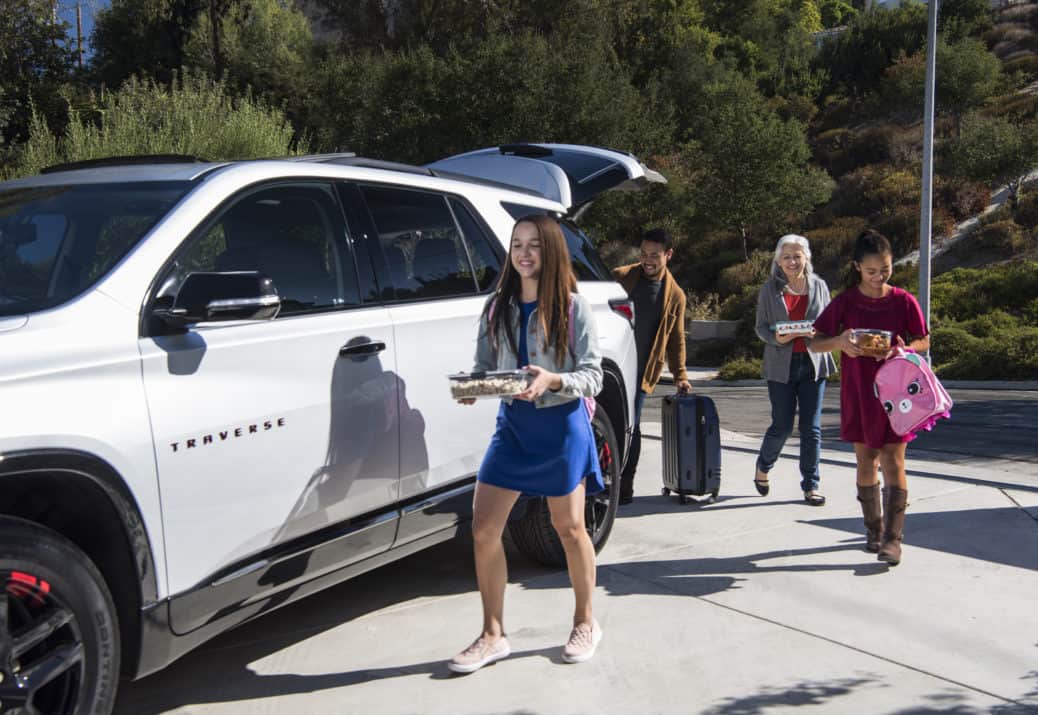 How To Safely Transport Your Holiday Food
At some point, we’ve all been tasked with the thankless Thanksgiving job of holding a casserole dish overflowing with piping-hot buttery potatoes on our laps while speeding down the highway over the h... More › 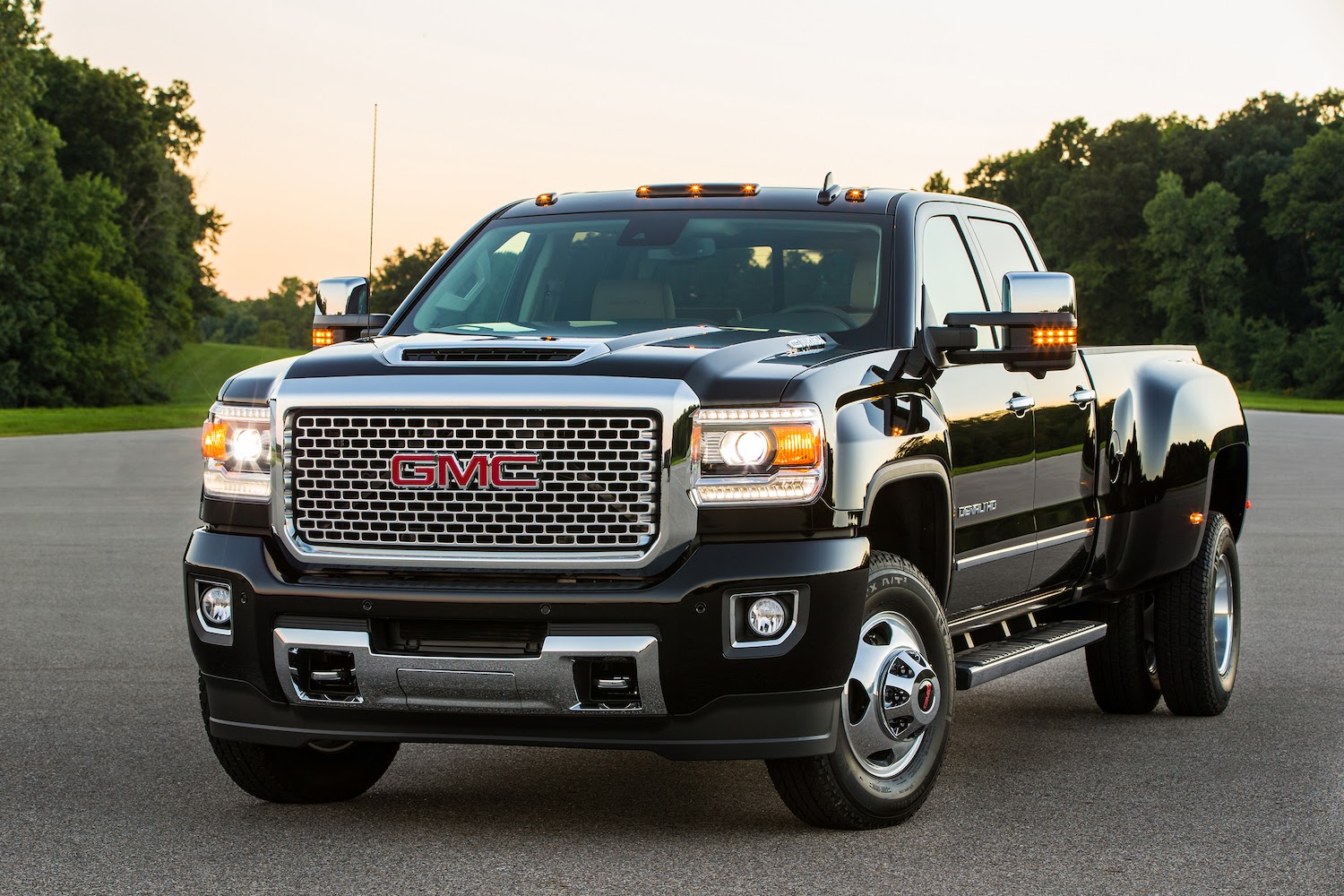 J.D. Power Resale Value Awards Winners
Out of 2017 model year vehicles, the GMC Sierra 3500 is the model with the best overall resale value in J.D. Power’s latest Resale Value Awards, and both Honda and Toyota each walk away with five awar... More ›
Enter your ZIP Code below to find CarProUSA Inventory in your area
View Articles
Print This