Have a Trade-In? Used Car Values About To Drop

Five Changes To The Auto Industry Due To The Pandemic
Cars.com is looking at the future of car buying amid the ongoing coronavirus pandemic - which its analysts say forever changed car buying and selling. It sees five top trends advancing the auto space ... More › 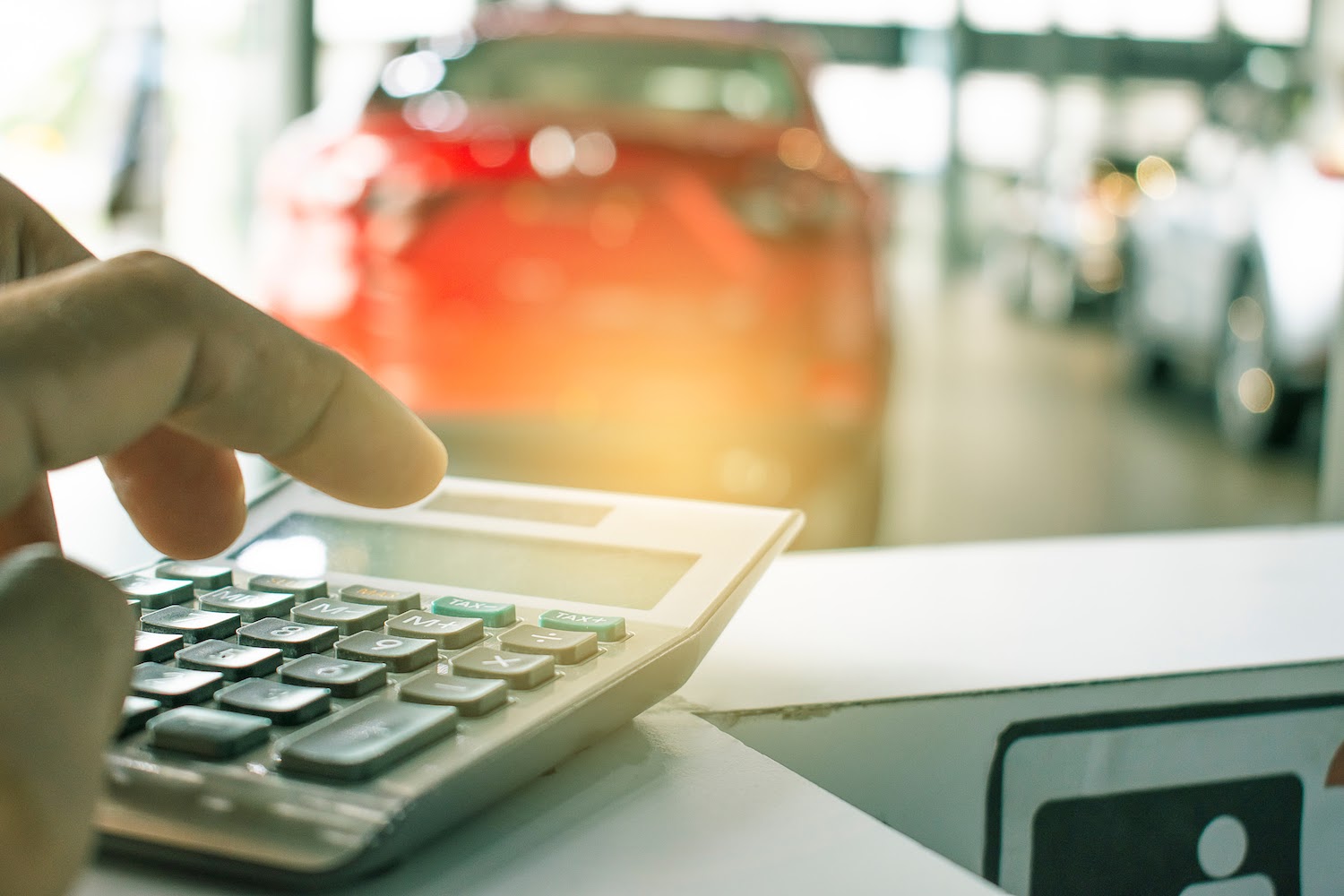 Car Down Payments & Monthly Payments Up In Q4
How much did you make for a down payment on your last car? If it was $4,500 dollars, you’d be under the current average. Down payments are up in the age of the pandemic, surpassing $4,700 in the four... More › 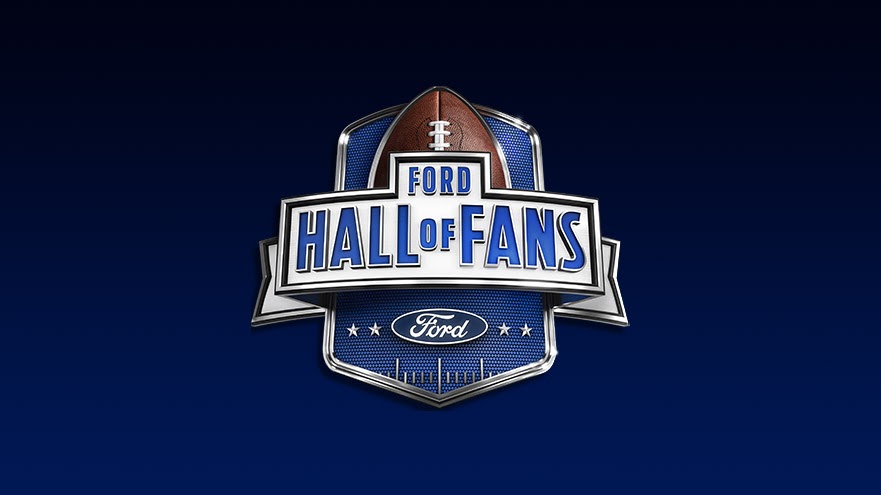 The Ford Hall of Fans, a program that recognizes some of the most passionate NFL fans across... More ›

Kia Rebrands: Drops “Motors” From Official Name
We’re getting off to a year of rebranding among several automakers. GM recently revealed its new modernized logo to signal its growing commitment to electric vehicles. Now Kia is making some brand mov... More ›
Enter your ZIP Code below to find CarProUSA Inventory in your area
View Articles
Print This