FCA To Recall More Than 860,000 Vehicles Over Emissions, EPA Reports 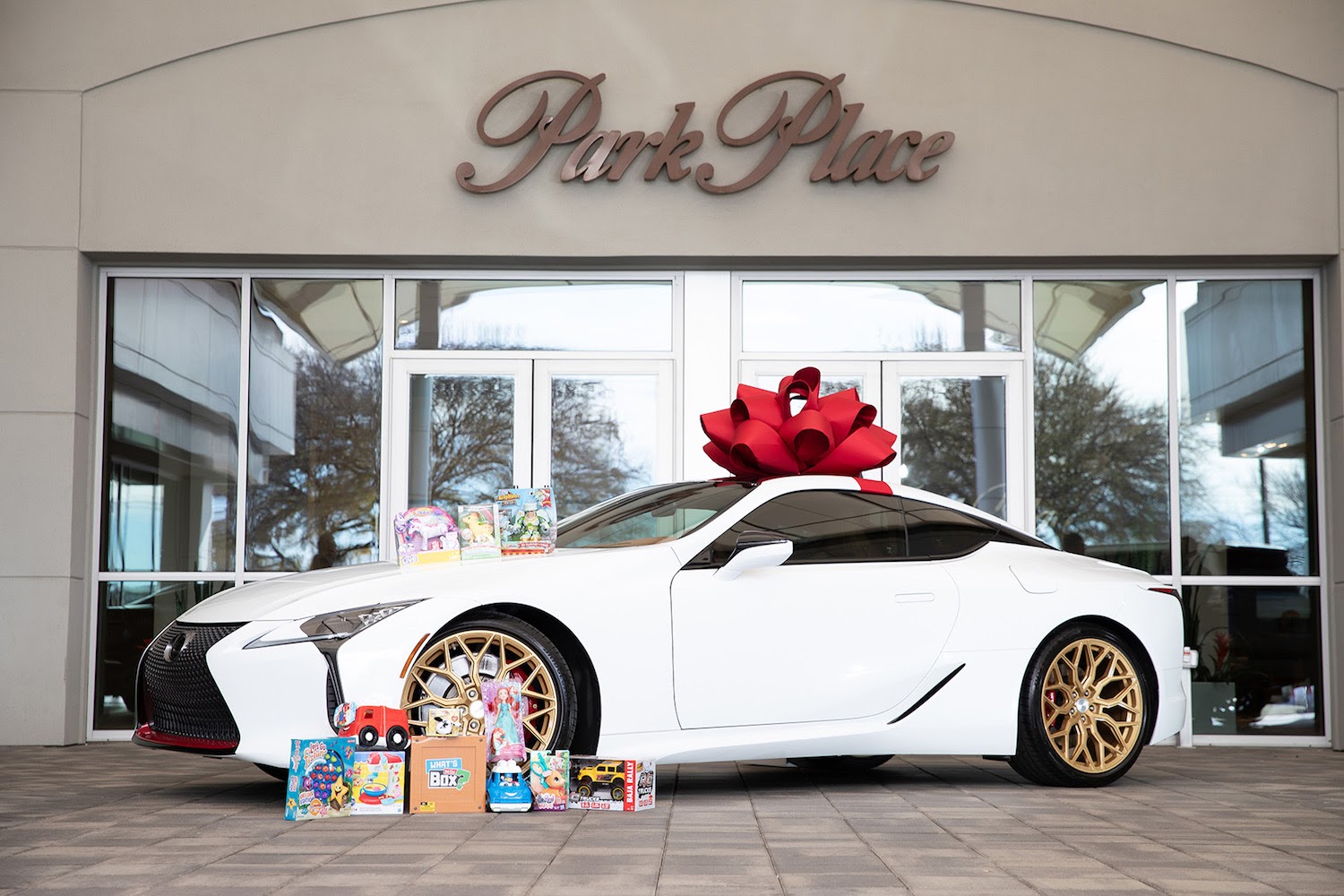 Special Thanksgiving Message From Jerry Reynolds
To educate yourself for the feeling of gratitude means to take nothing for granted, but to always seek out and value the kind that will stand behind the action. Nothing that is done for you is a matte... More ›

Holiday Shoppers: Be Careful Parking At The Mall
When it comes to hitting the shopping mall during the holiday season, it can be a real jungle out there. Parking lots are accidents waiting to happen as they fill up with cars and people, including th... More ›
Enter your ZIP Code below to find CarProUSA Inventory in your area
View Articles
Print This