Car Pro Advice: Why December Is The Time To Buy 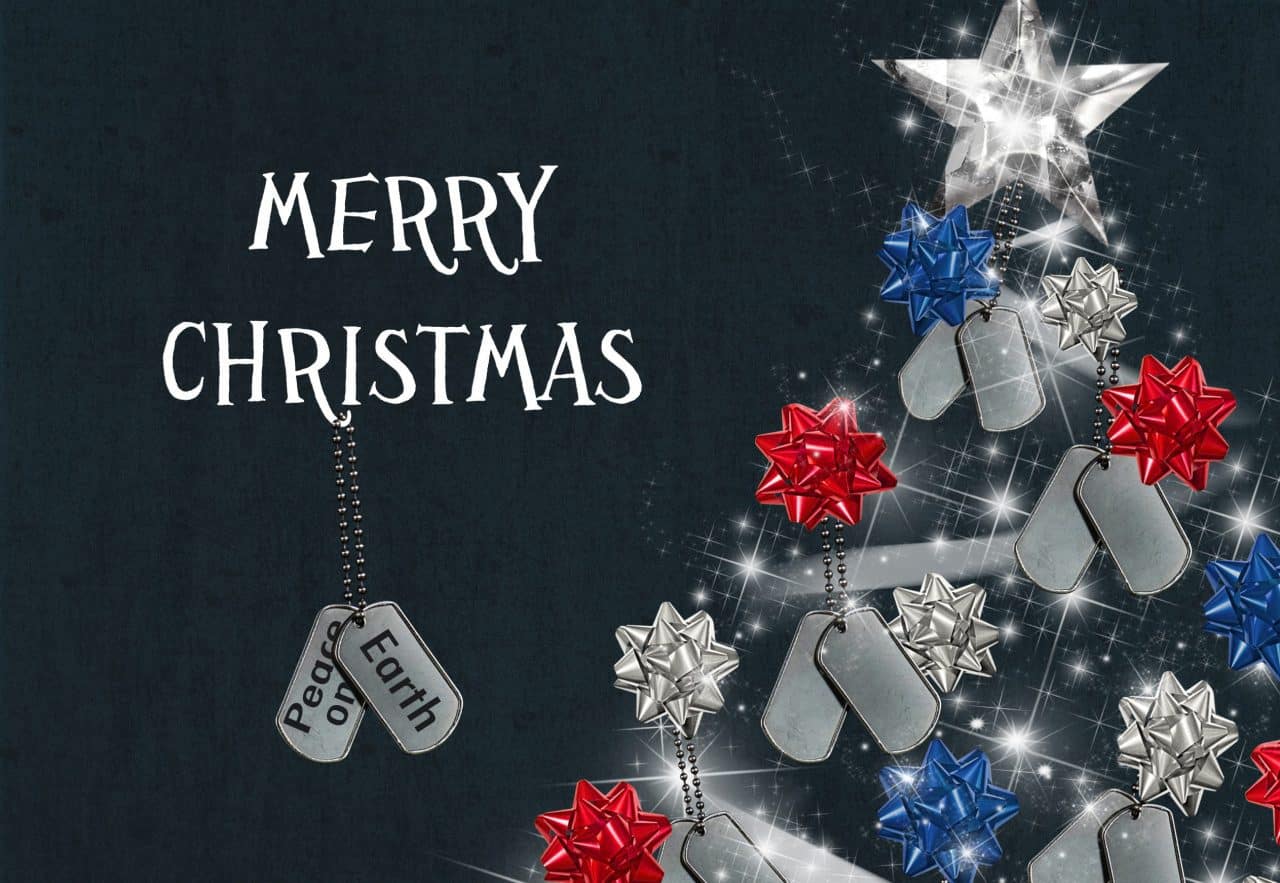 Car Pro Christmas Salute to Our Military
I hope you will take a minute before Christmas to remember our troops AND their families, many of them are thousands of miles away. We are proud to bring to you a very moving rendition of ‘Twas the N... More › 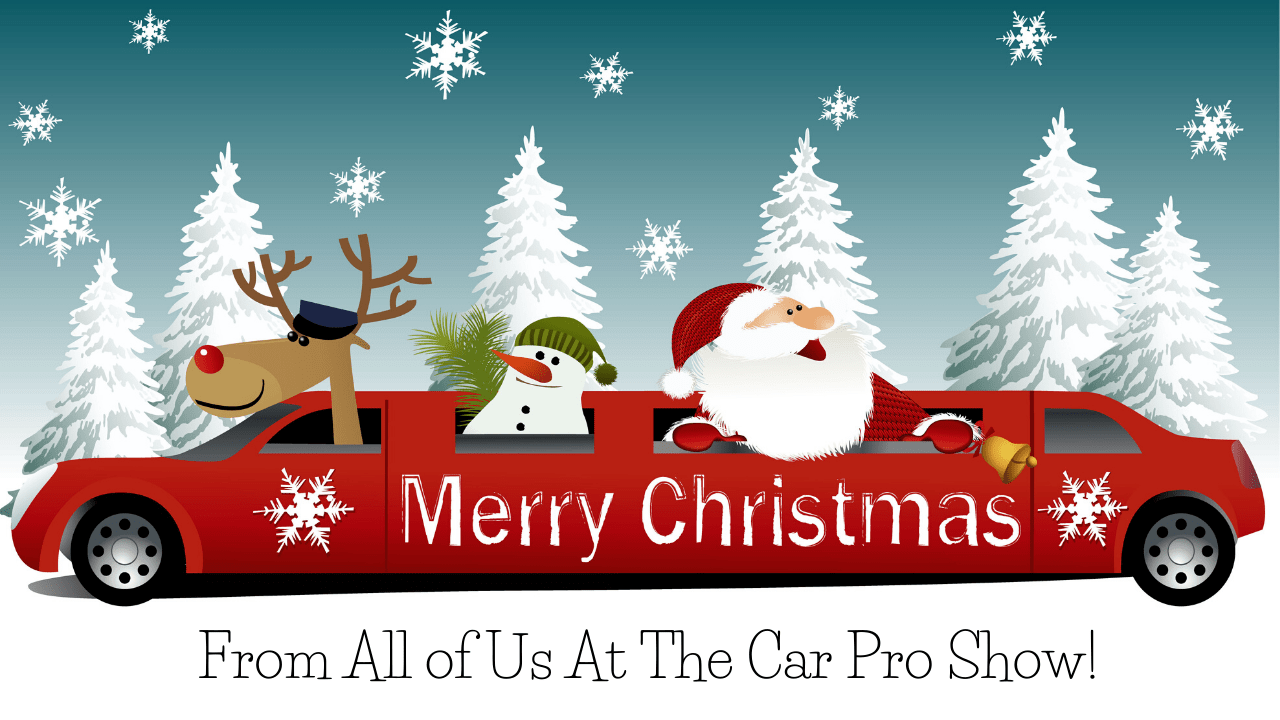 Special Christmas Message From Jerry Reynolds
As we close out 2020 and try to forget most of it thanks to Covid-19, there are some people who need to be thanked. In the day-to-day hustle and bustle, sometimes we forget to thank those people who ... More › 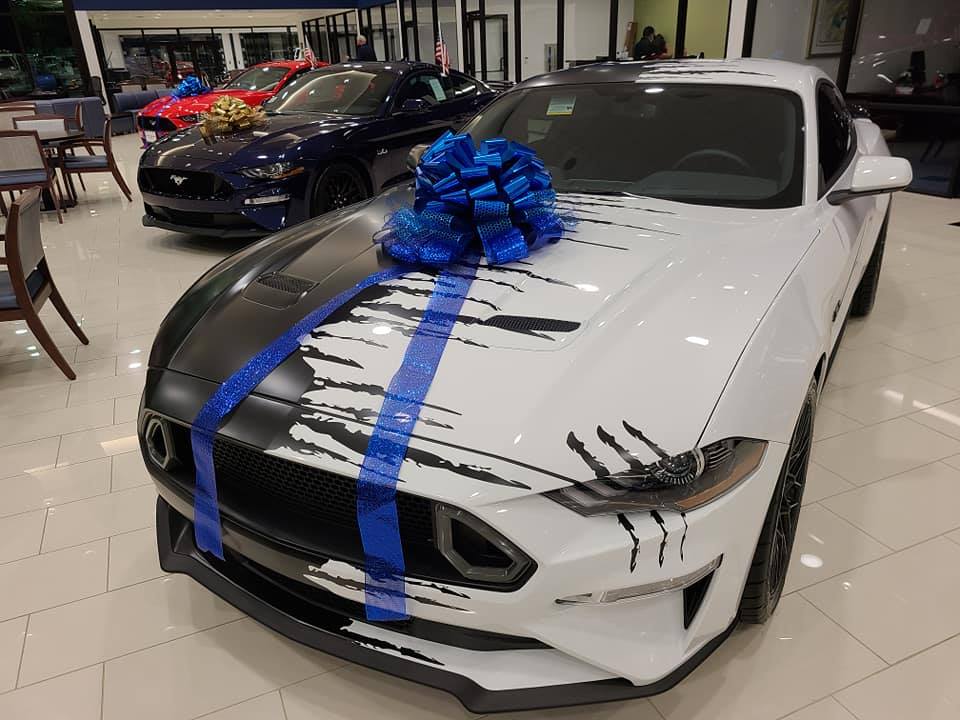 How to Have A Great Car Buying Experience During the Holidays
It’s the holiday season and if you listen to the Car Pro Show, you know what that means: it’s the very best time of the year to buy a new set of wheels. That typically means busier than normal times ... More › 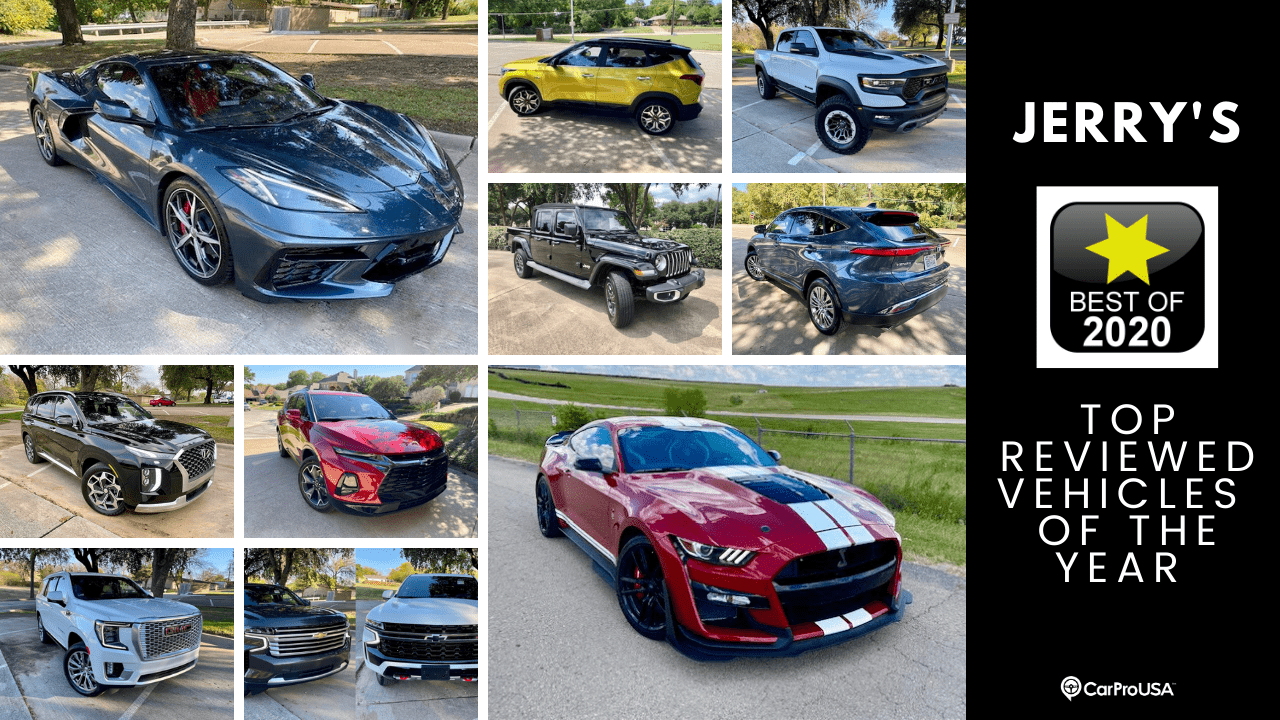 Car Pro Jerry Reynolds’ Top Vehicles Reviewed For 2020
Each year at this time, I put out a list of the vehicles I reviewed that were the most impactful or left an impression on me. I take into consideration all the things I talk about on the Car Pro Radi... More ›
Enter your ZIP Code below to find CarProUSA Inventory in your area
View Articles
Print This