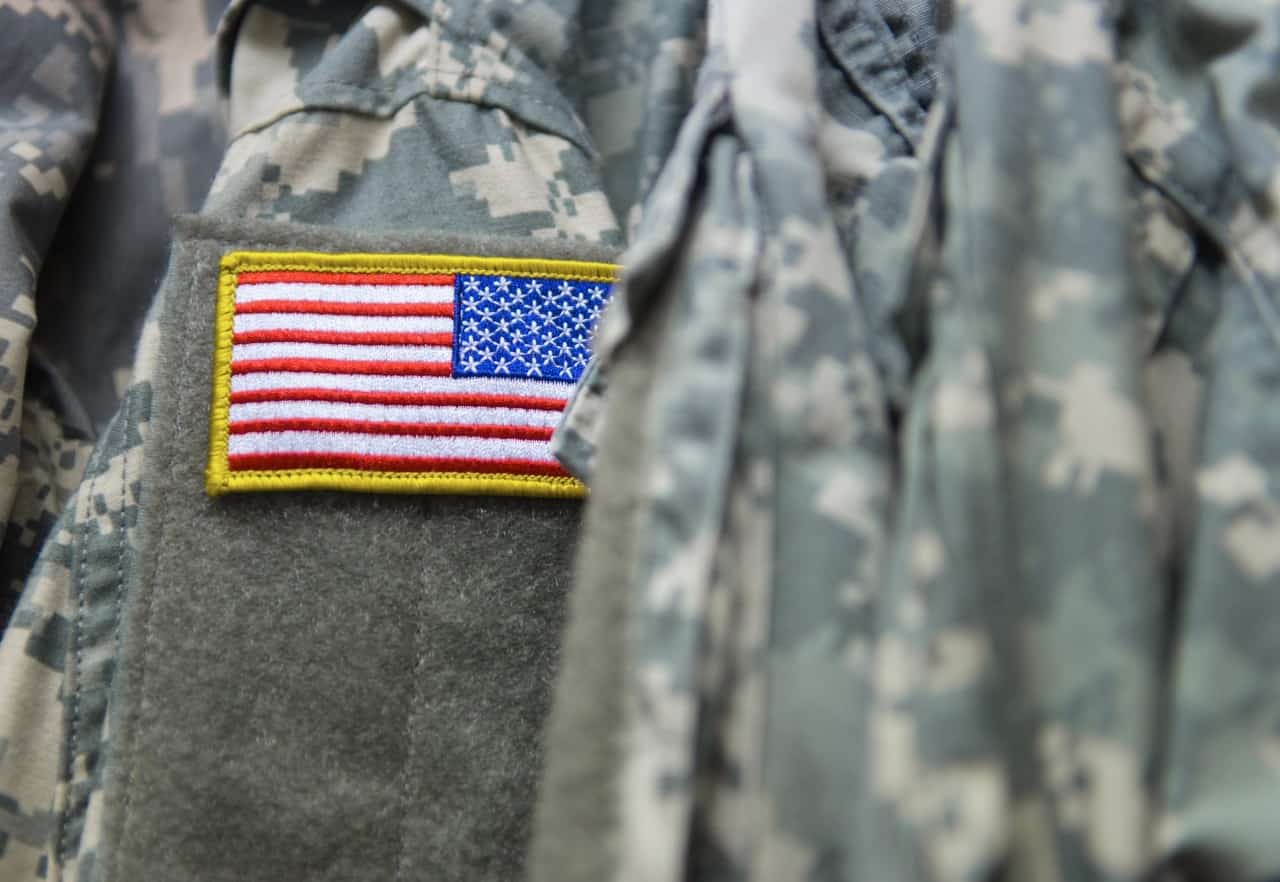 Car Buying Tips For Our Military Heroes
It only seems fitting that on the weekend we honor those who have made the ultimate sacrifice for our country, that I try to help those who serve today. I started the Car Pro Show over 17 years ago wi... More › 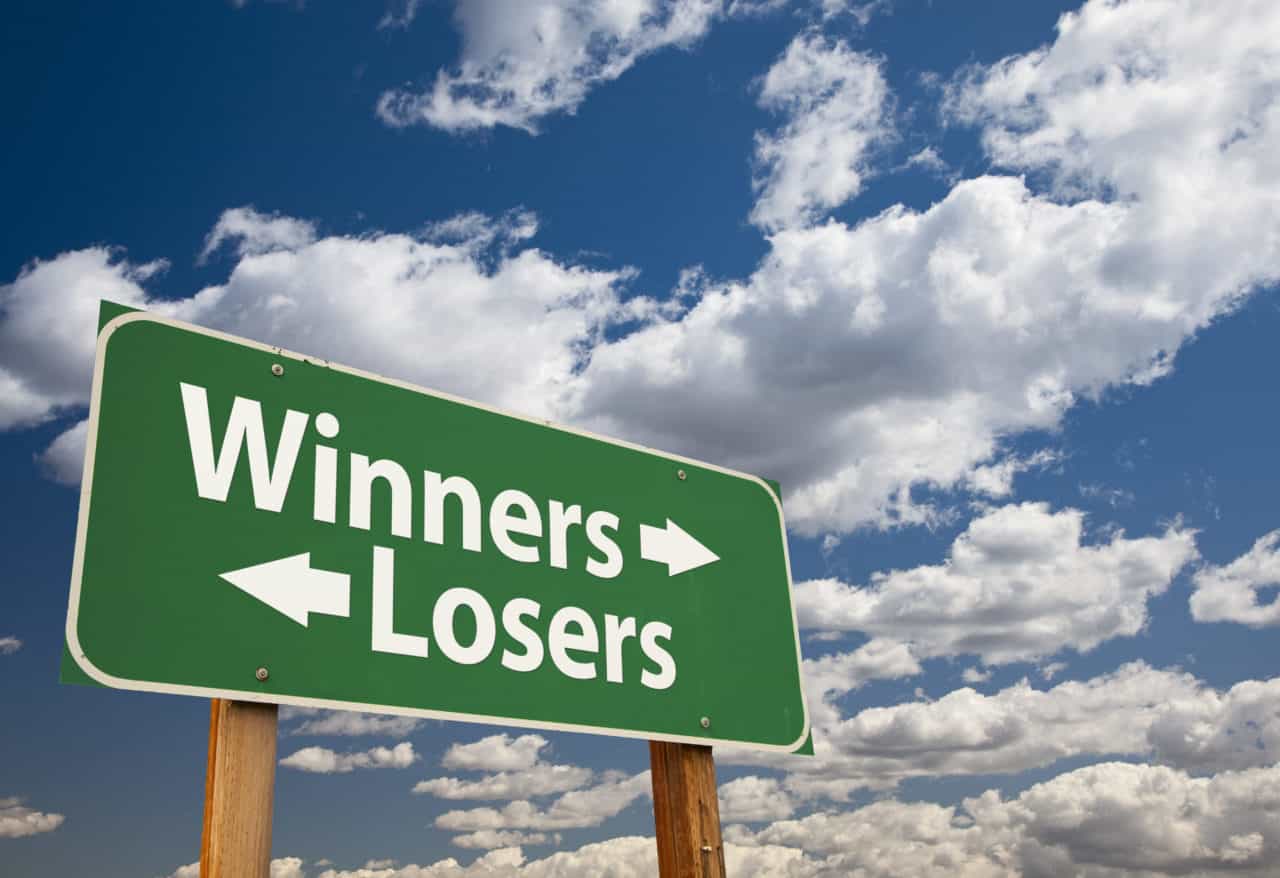 2018’s Top 10 Auto Brand Winners and Top 10 Losers
Automakers are typically judged on sales versus the same time period from the prior year. Now that a new year has begun, automakers are poring over numbers and some will be happy; others not so much.... More › 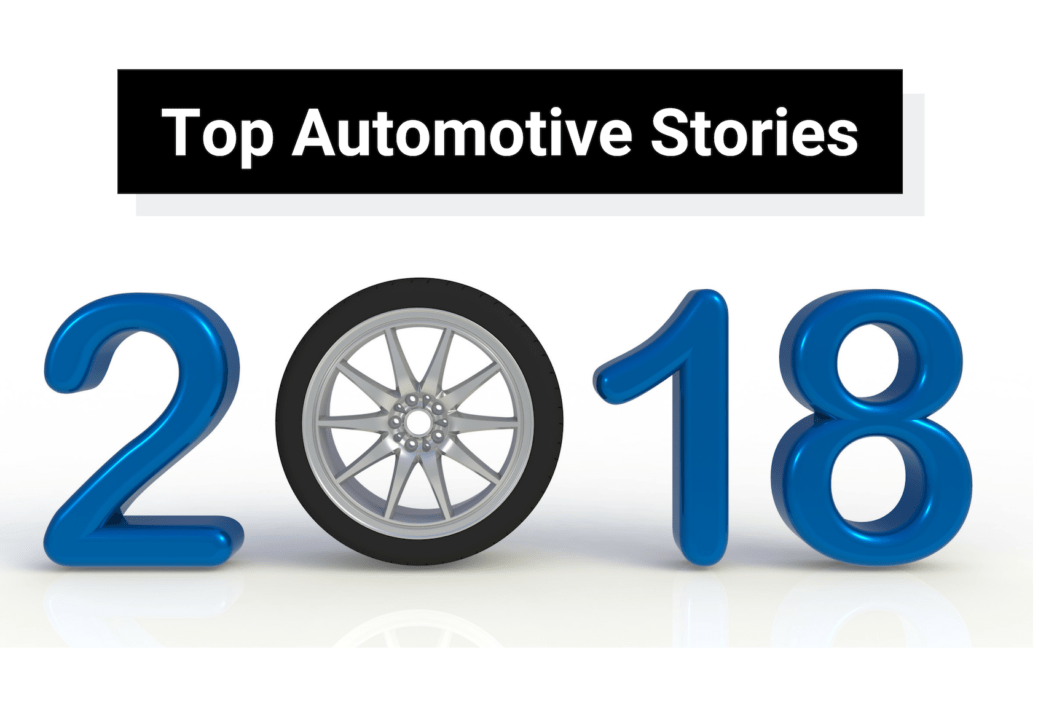 The Top Automotive Stories Of 2018
Every year when we turn the calendar to the next year, I think back to the biggest automotive stories of the year. It was a year of transition and struggles for the auto industry as a whole. Let’s j... More › 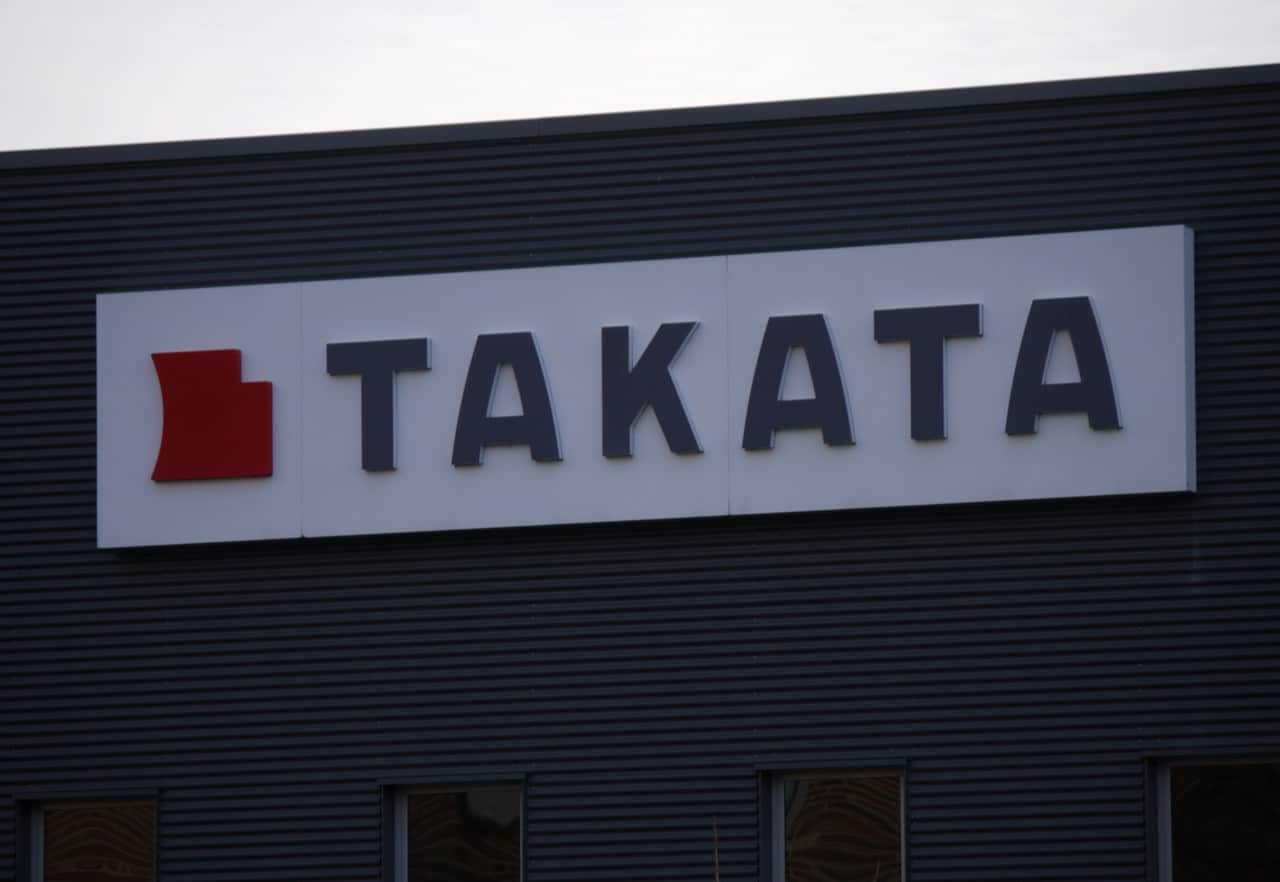 NHTSA Issues Takata Airbag Update
The ongoing Takata airbag recall is the largest and most complex safety recall in U.S. history, with roughly 50 million defective airbags under recall in approximately 37 million U.S. vehicles. These ... More ›
Enter your ZIP Code below to find CarProUSA Inventory in your area
View Articles
Print This