10 Tips on How to Avoid Flood Damaged Vehicles 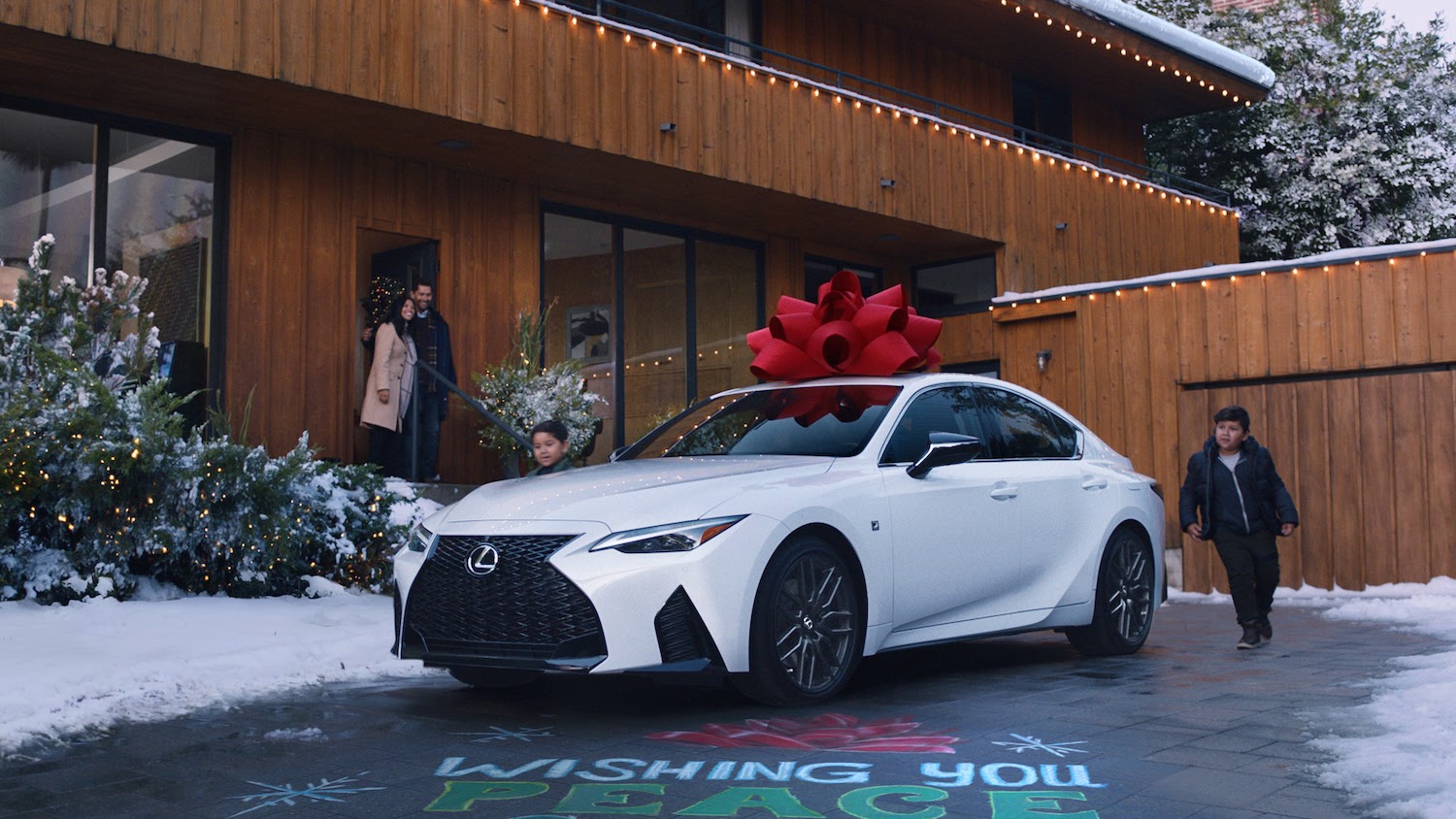 Car Pro Advice: Why December Is The Time To Buy
I have been talking on the Car Pro Radio show for years about December being a great time to buy a new car. In spite of that I hear from people who say: “I am going to buy a new car right after the fi... More › 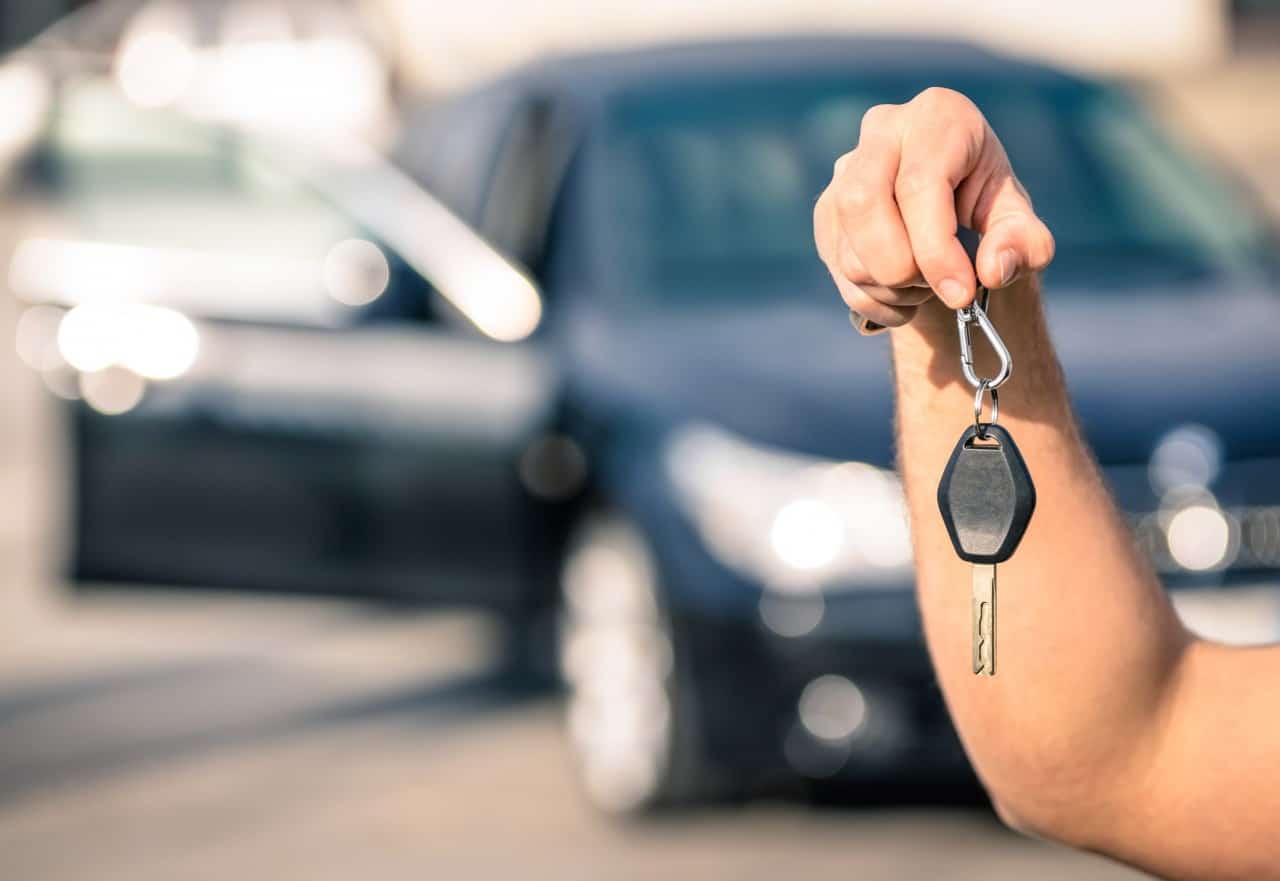 Why Car Leases Can Be Good For First-Time Buyers
I had a caller to my radio show Saturday, wanting to purchase a car for his 21-year old son who was in college. I asked him if he had considered leasing a new car for him, to which he said no and see... More › 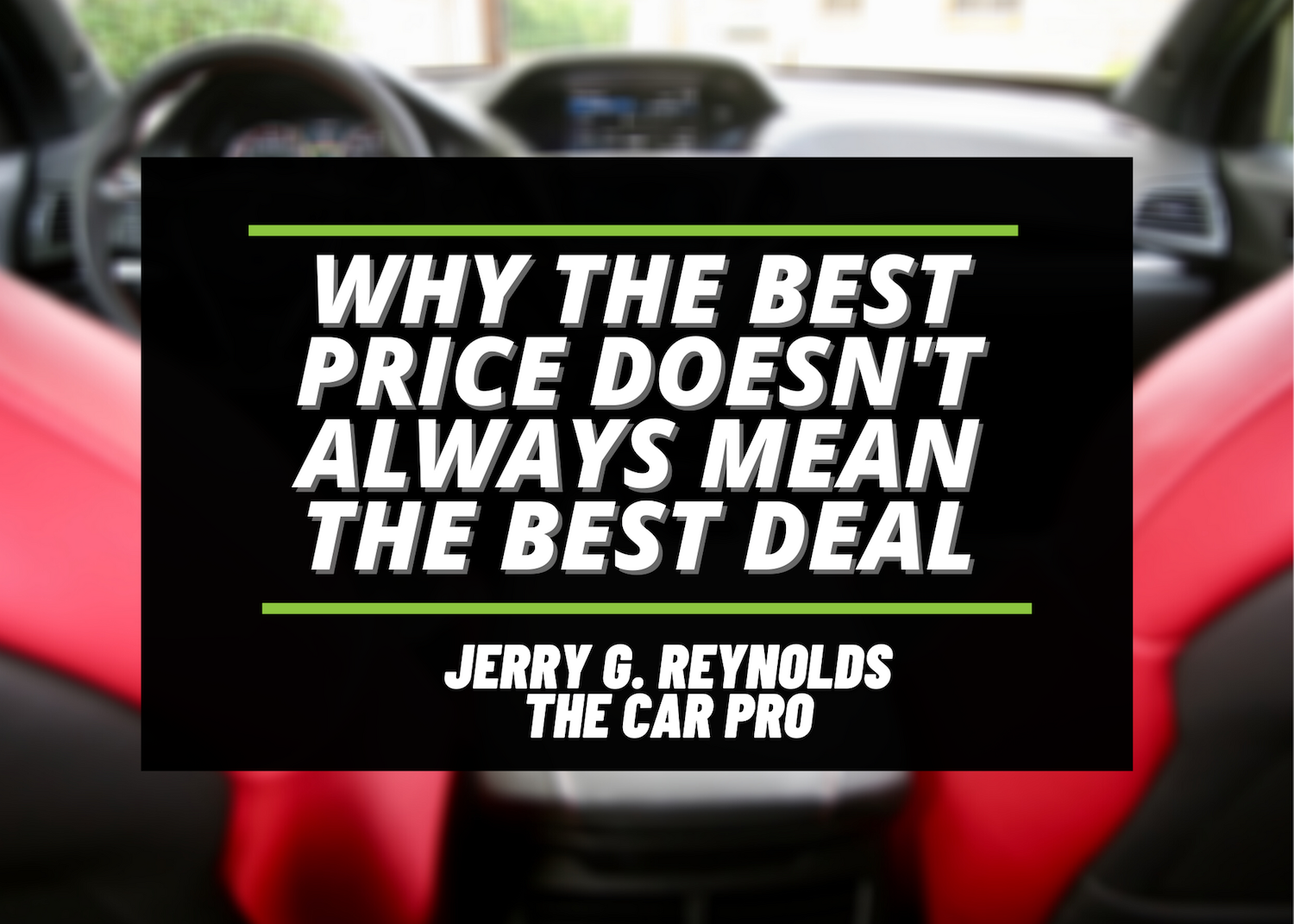 Why The Best Price Is Not Always The Best Deal
Sure, everybody wants the best price he or she can get on a car, right? I think often people assume that if they got the best possible price, they also got the best possible deal, but that is not alw... More ›
Enter your ZIP Code below to find CarProUSA Inventory in your area
View Articles
Print This